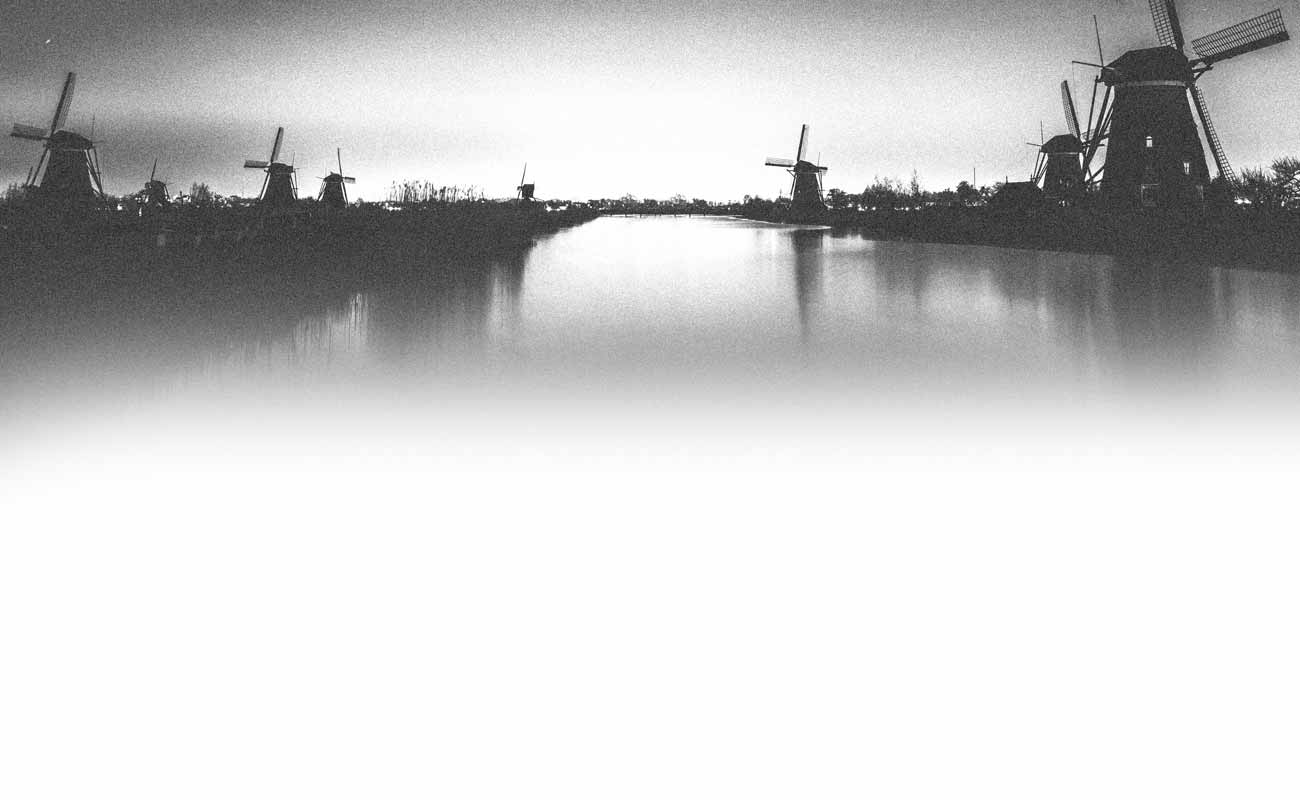 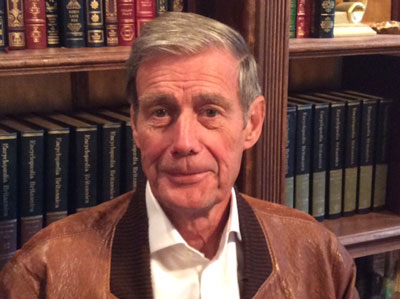 The author was born in The Netherlands and fled from the Nazis with his parents and siblings during WWII, as he recounts in We Escaped A Family's Flight from Holland during World War Two (Piscataqua Press, 2015).

He attended seven schools before finishing second grade, in three countries and two languages. He went on to earn a bachelor's degree from Dartmouth, a master's from Brown, a doctorate from Harvard, and pursued postgraduate work at UNH and the Technische Hogeschool te Delft (Holland's MIT).

His work in developing education systems worldwide took him to well over a hundred countries. He regularly captivates primary and secondary school classes, as well as associations of teachers and veterans, with his telling of the history of World War II and his own experiences in escaping the grasp of Hitler's gestapo.

His interests in camping/fishing/canoeing and sports, led to his later books The Call of the Allagash Wilderness and Sir Alex Talks Soccer.

Author Alexander ter Weele is interviewed by Philippe Grenade in a podcast entitled, "One Path Through Time: WW2, Ethiopian Snipe and a Drunken Woodpecker". 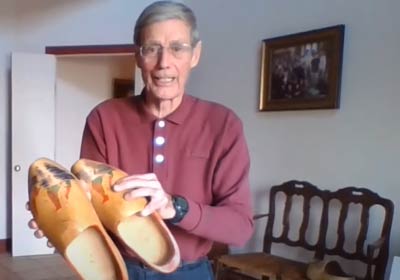 This video was produced for a history class when they had reached the topic of WWII. The video story line captures much of Alex's book, "We Escaped."